What language should I use for my project?

So, you’re looking to start a coding project, and you’re unsure which code is the right code to use. A common digital conundrum and one which when asked will receive a colourful array of answers, all dependent on the preference of the person you’re talking to.

Where developers and companies alike will channel their bias towards the language they’re most familiar with, we’re here to let you in on what’s really important when solving this digital pickle. 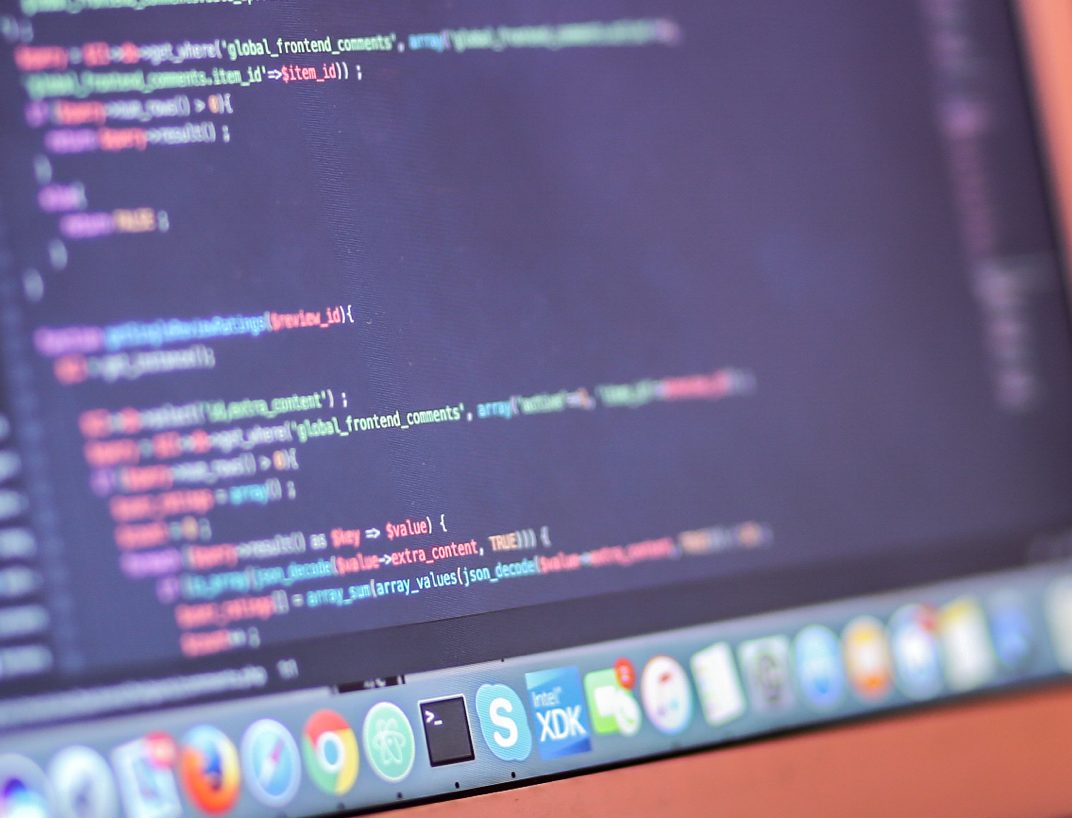 You see, we think ‘what’s the best language?’ is the wrong question.

Because the truth is, the right language isn’t always the ‘best language’. Whilst some may offer minor benefits to your cause, on the whole, the code is only ever as good as the people working on it. You’re reliant on your coders at the end of the day to produce the work for you, and minor differences in functionality will not seem a priority when push comes to shove.

What do we mean by that? Well, let’s take a look at some of the more commonly used languages in the technology world today.

Ruby is popular among start-ups, with a strong web following and clients such as Twitter in its bag. It allows for rapid web development and works in a strong-typed, clean language – it’s however widely thought of as having a steep learning curve.

Similarly, Python, one of the longest serving major programming languages, is also a strong contender for web-development with the Django framework, praised for its clean language and extremely high performance, and forms the framework for many popular sites including Instagram and Pinterest.

PHP, however, is often seen as an amateur language due to the slightly unclean nature of the code, yet remains the market leader with a total market share of over 82.5%. Laravel, a newer framework in comparison to Django and Rails, is built in PHP and is currently seeing rapid growth and development.

As you can see, every language and every framework has its advantages and disadvantages, that’s why broadly speaking – we don’t believe functionality as such to be the priority. Of course, it remains relevant, but it’s no use having the ‘best’ code if you don’t have the people there to work on it.

We experience it time and time again here at EHD, where we’re brought onto projects in which the application just doesn’t work. On every one of these occasions it has been down to poor code and inexperienced coders, and never has it come down to an issue with the actual language itself.

Therefore, we strongly believe that the real question here is, ‘which is the language in which I have the best access to talent?’ Talent not just for initial development, but also ongoing support, maintenance and development should your initial coder leave. It’s this talent which is going to power your application, and it’s important that it’s widely and readily available for you to call on at any time.

All this considered, you can then move onto the more technical considerations for your specific purpose. For example:

These can all alter your final decision, but not before checking the talent pool available to you first – ensuring that there’s sufficient people to get the job done, and to get it done well.

Remember, the language is only as good as the people writing it. So, do your research, scout out the talent, tot up your numbers and get the best possible piece of work in return.